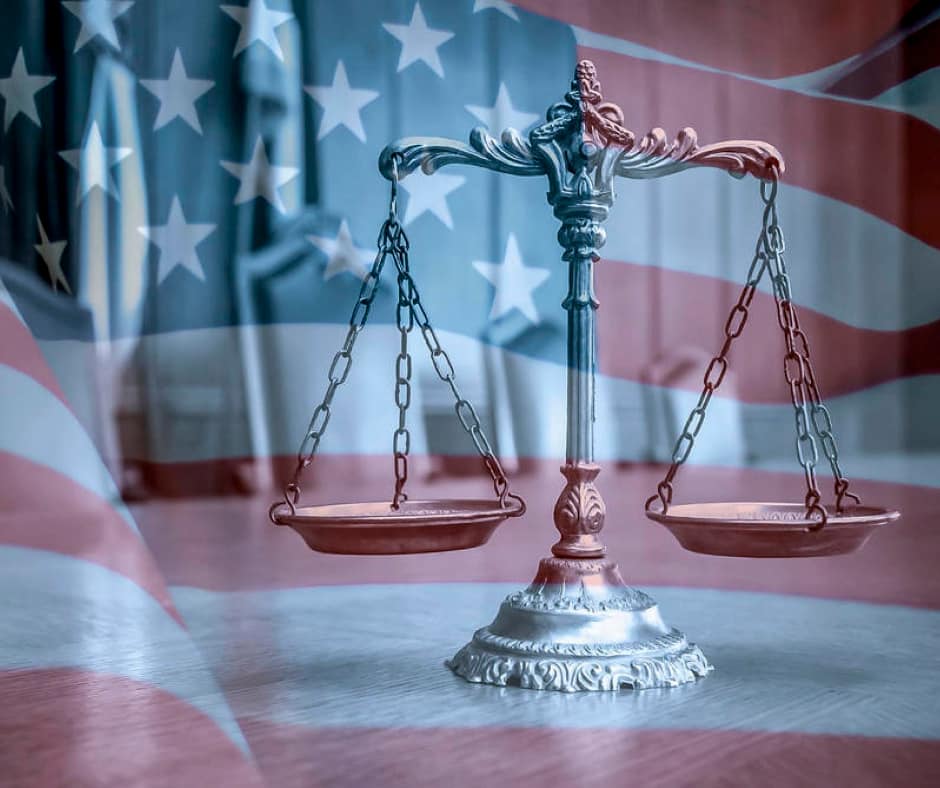 (San Jose, CA) November 9 2021– Amiel Wade, Founder of Wade Law Group received yet another award this week, in recognition of his work as a leading California attorney.  This latest recognition was bestowed upon him by Premier Lawyers of America when it named Wade a top California attorney, worthy of inclusion into its exclusive group of top attorneys. 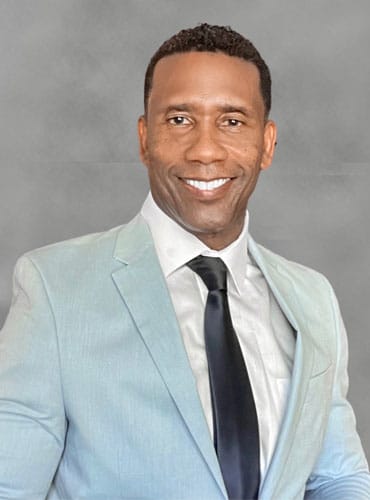 https://www.premierlawyers.org/
With approximately 1,400,000 licensed attorneys in America, it can be difficult to identify or determine the “best” when choosing a lawyer. Premier Lawyers of America recognizes the select few attorneys who have demonstrated the highest standards of excellence in the practice of law.
Premier Lawyers of America is an elite community of the most accomplished attorneys in the country. Members have been featured on all of the national broadcast networks, including ABC, NBC, CBS, MSNBC, CNBC, FOX, FOX News Channel, NPR, and CNN, and have appeared in every major publication in America, including the New York Times, Wall Street Journal, Washington Post, Chicago Tribune, Los Angeles Times, Time, Newsweek, U.S. News & World Report and the Associated Press.
Members include founding partners of AmLaw 100 law firms, current and former appellate and trial court judges, appointees to U.S. Supreme Court and federal appellate court advisory committees, members of presidential delegations, lead counsel in multi-billion dollar class action litigation and mergers & acquisitions, high-stakes litigators who have obtained the largest trial verdicts in the country, and numerous nationally-acclaimed experts in their practice areas.
With less than 1% of attorneys in America being selected, membership in Premier Lawyers of America is exclusive.
When notified of his inclusion in this exclusive group, Wade stated: “I am very excited to hear about my selection and I am honored to have been recognized by such an elite organization as Premier Lawyers of America. It’s a terrific organization.
Wade has also received numerous other awards as a top attorney, which include the following:
● 2021 Top ten California attorney, by the National Academy of family law attorneys.
● Top civil litigation attorney, by the Legal Network,
● Top civil litigation attorney, by Lawyers of Distinction,
● Top litigation attorney, by America Lawyer Media
● Top attorney, Lawyers of distinction
● Top Business litigation law Firm, by New World Report
For more information contact the firm’s media consultant, Serena Rico at 888-909-9430 or srico@wadelitigation.com