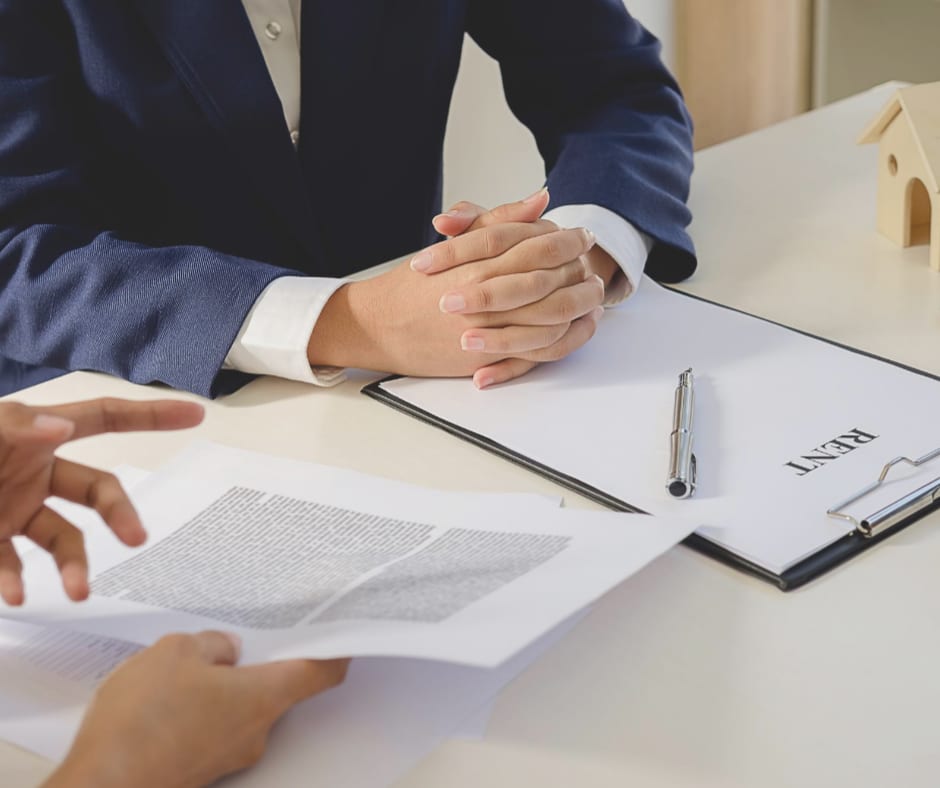 Shareholders in a business often have much at stake. They may have invested thousands or even millions of dollars into a venture based on the proposals and projections of the company’s executives. When the CEO of the company is not forthright with the shareholders, serious legal disputes may arise.
One example of this is occurring between the shareholders of Lordstown Motors Corporation and its CEO and other executives. The shareholders have filed a lawsuit against the company and its executives, accusing them of providing misleading information about the state of the company. For example, LMC apparently claimed to have numerous pre-orders for their upcoming all-electric pickup truck, which is due to begin production in Sept. 2021. Instead, the shareholders claim that none of the pre-orders were binding, and most of those alleged customers could not have afforded the vehicle.

The stock for LMC dropped over 16% in a single day, costing the company millions in market capitalization. This drop may have resulted from reports that say the prototype of the electric pickup truck burst into flames within moments of its first test run. Far from starting this fall, apparently production on the vehicle is still years away. The shareholders believe the shares they acquired in LMC were artificially inflated and in violation of Securities and Exchange Commission regulations.
Other shareholders may join the lawsuit and petition for class action status. Without full and fair disclosure, potential investors cannot make reasonable decisions about becoming shareholders in a company. Executives who make misleading statements to obtain shareholders may end up facing the music in court.

6 times when a quiet claim may be necessary