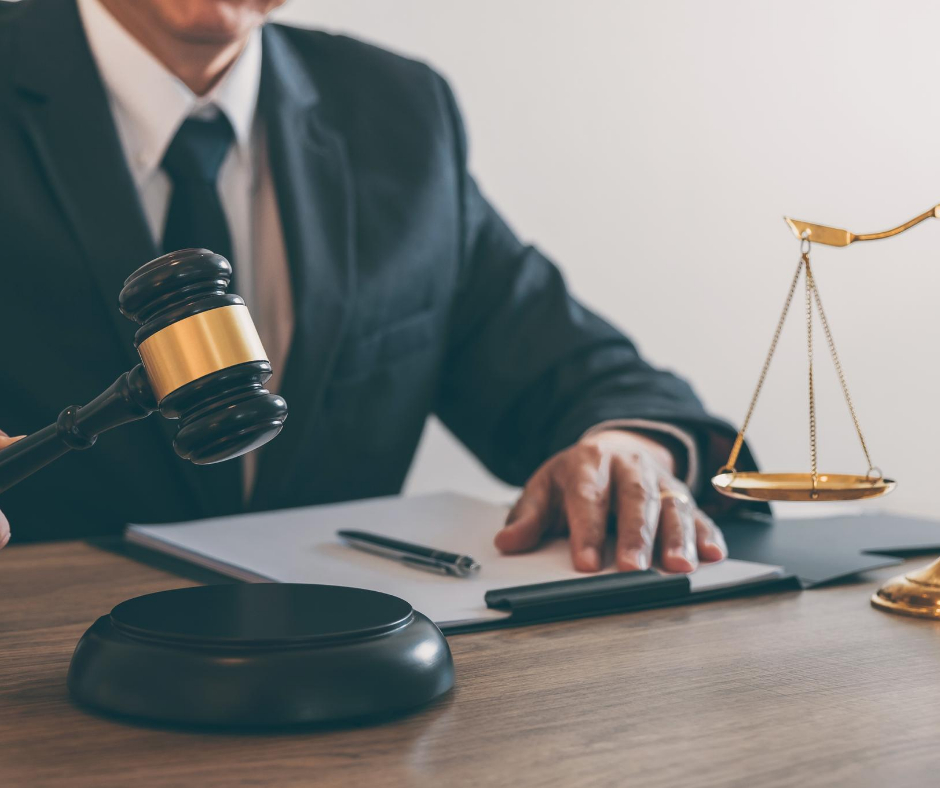 Contracts are often used in California business ventures as a way to protect those involved. If a person or entity named in a contract does not fulfill necessary obligations, it is possible that a breach of contract has occurred. In some cases, filing a lawsuit may be appropriate if the breach resulted in damages to a company.
When damages do occur, the situation is often referred to as a material breach. This means that one party did not adhere to the terms of the contract to such an extent that the other party involved is excused from fulfilling its terms of the contract as well. Of course, not having to fulfill its side of the contract may not be enough to remedy the situation for the injured party.
When monetary compensation or other restitution is desired for a material breach of contract, the injured party may wish to move forward with a lawsuit. In efforts to prove whether the contract was valid and that a breach occurred, the plaintiff may need to answer the following questions:

This information and more could play important roles in proving a breach of contract. California business owners dealing with this type of predicament will certainly want to ensure that they have as much information as possible to help support their claims. It may also be wise to become more knowledgeable on their legal options for taking the matter to court for a formal remedy.

4 title defects that may stall your real estate purchase

6 questions that can impact your post-divorce finances