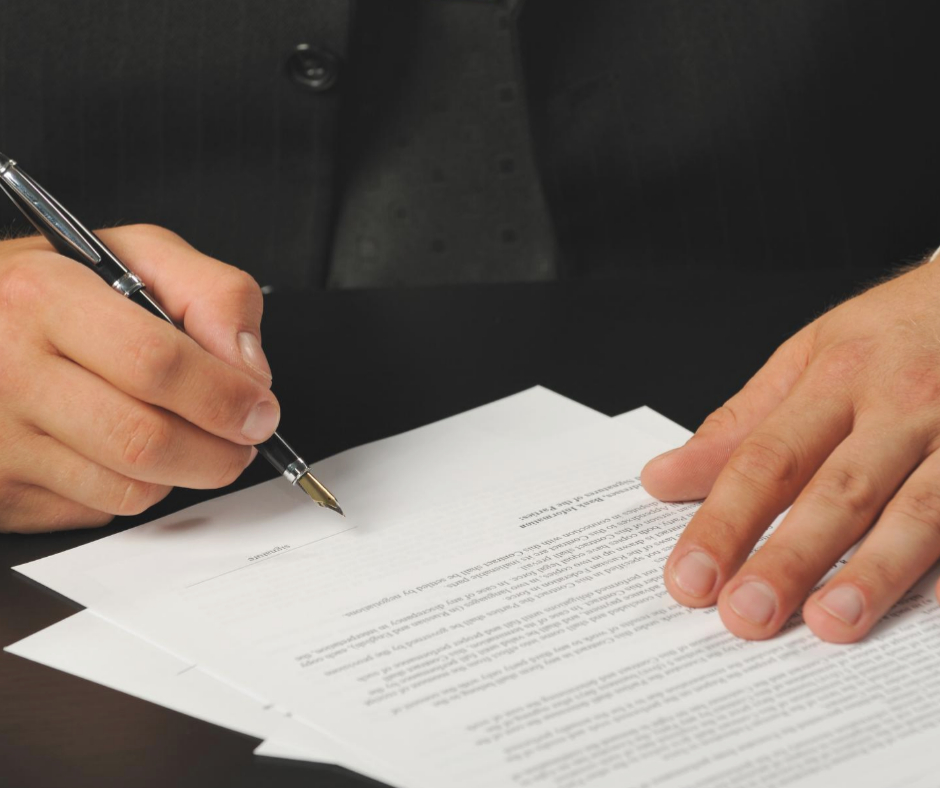 Preparing an estate plan is only the first step. In the years to come, it is critical to keep the plan updated and thorough and to discuss the details of one’s will and trust with those who will be involved in the management, administration and inheritance of those assets. For those with considerable wealth, this may be especially important since it may be difficult to know who is looking out for their best interests as their health and capacities decline.
Larry King, popular TV and radio personality for decades, passed away in Jan. 2020 at the age of 87. The year before his death, he had filed for divorce from his seventh wife of 14 years, Shawn. However, according to some documents, the divorce never proceeded and had been pending with no further action. His wife now insists King had no intention of divorcing her and that she should be executor of his estate and its heir, according to a will she and King executed together in 2015.

After King’s death, a new, secret, handwritten will emerged in which King apparently left his estate to his five children and named his son Larry, Jr. as the executor. King’s wife claims Larry, Jr. knows nothing about King’s career or his legacy and should not be managing the icon’s assets. Further, she alleges that Larry, Jr. unduly influenced King to write the new will leaving Shawn out and that Larry, Jr. even had secret accounts where he used the Kings’ marital assets for his own purposes.
The complexity of this case may result in very long probate litigation with all sides claiming their rights. The court will have to consider the validity of the marriage and the authenticity of the latest will. These matters can often be difficult to resolve and may involve many resources and investigators.

Preparing for a contentious custody fight during your divorce

The documentation you’ll need in case of an alimony dispute